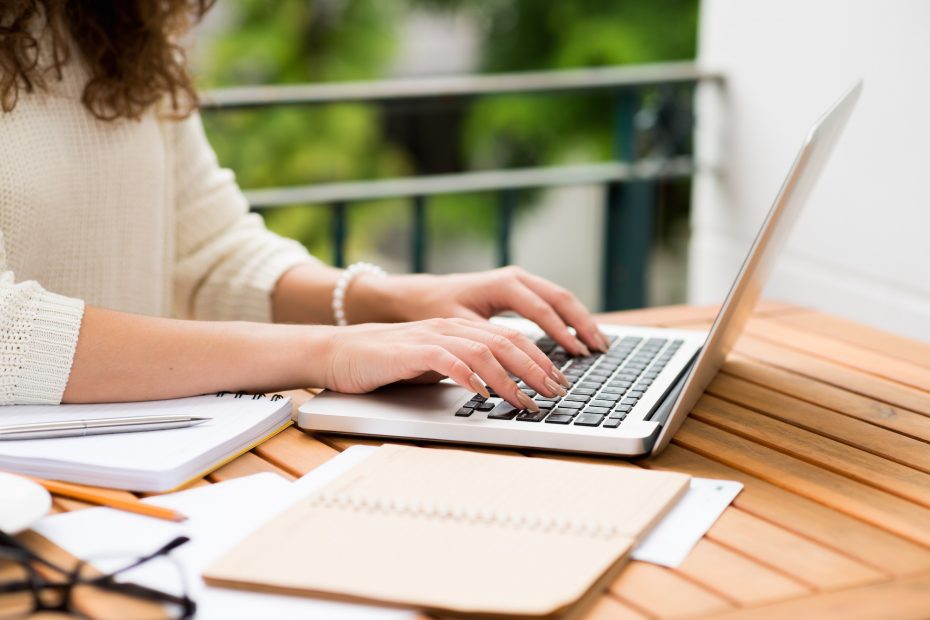 Recently, the scientific periodical entitled, Ecological Economics, published a jointly created study. The two Australian professors in charge of collecting the data and writing it for publication proposed to challenge a decades old fallacy, that by moving from largely fossil fuels to sustainable energy sources the worldwide economic grid would be put into peril, and would in all likelihood sustain damage that would take years, possibly decades to undo. The research unveiled by the two Australian professors showed an entirely different scenario. The pair inspected and interpreted a large array of available data, specific to localities where its been shown that future generations might manage with the use of wind, solar, or other forms of sustainable energy. Their findings pointed to these areas ultimately reaping the benefits of both an improved environment and economy. The researchers explained that fears that sustainable forms of energy took too many life cycles to feasibly maintain in the long term where either exaggerated or untrue, based on old studies done with old data. This is especially germane as regards older data dealing with wind and solar power, it was only a short period of time ago that these two fields were just getting started. Today’s versions of wind and solar power are entirely different.

“Their findings reveal that transitioning to renewable energy will reap environmental and long-term economic benefits, with the possibility of energy return on energy invested (EROI).”