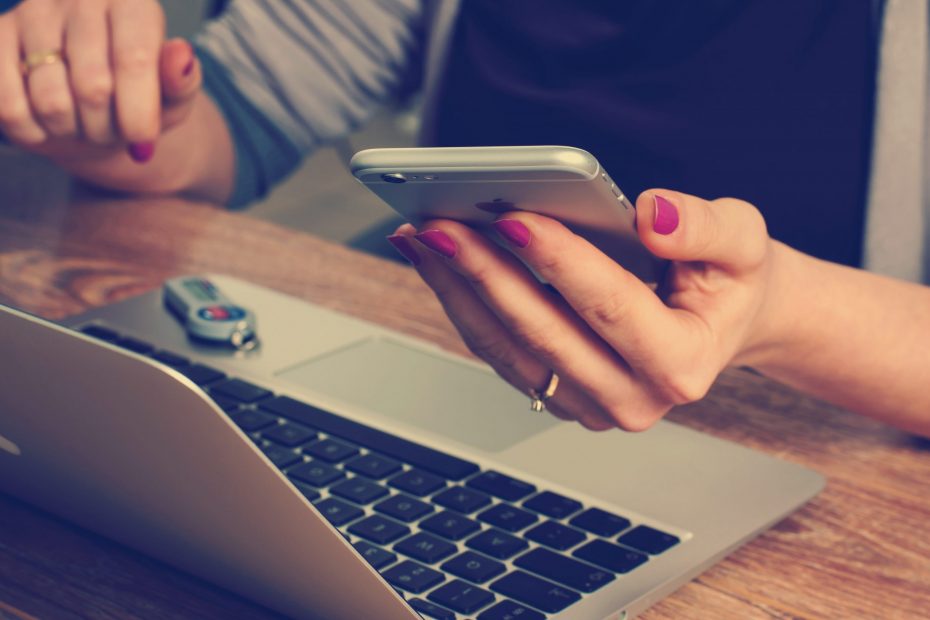 Mitsubishi Hitachi Power Systems is making a bet on Hydrogen power by getting gas power turbines which will be converted to hydrogen. Mitsubishi believes in making century long bets. This means that although they don’t believe Hydrogen will be cheaper right now, they believe that it will be much cheaper in the future. This makes a smart business choice as well as making them a leader in creating a more environmentally friendly world. The challenge will be getting others to adopt as well.

“States and corporations have a strong desire to reduce our impact on the environment and reduce overall carbon emissions.”