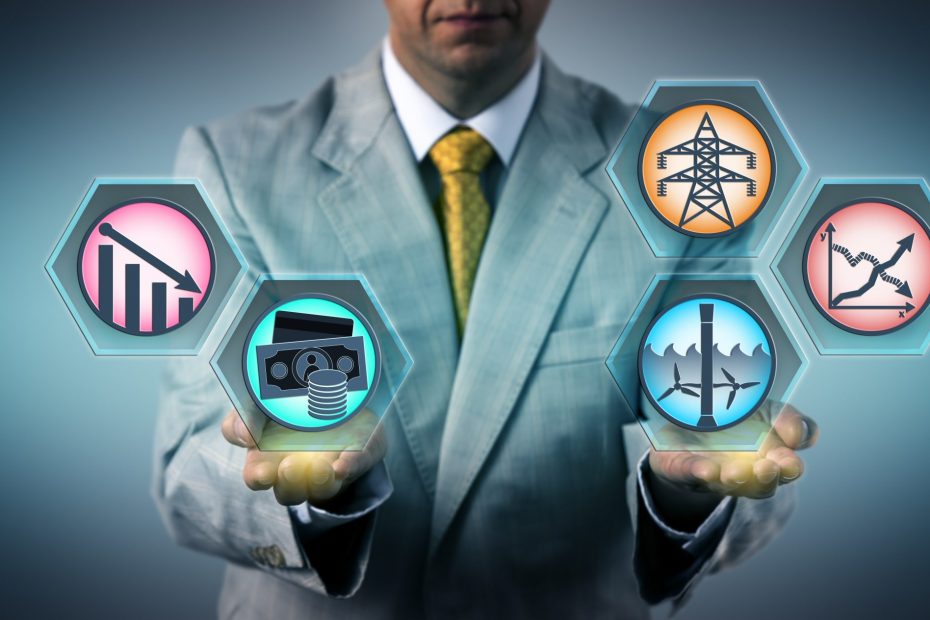 Battery storage usage is on the upswing in the United States, as reported by the EIA. The utilization is especially high for large scale systems. Utility companies are increasingly turning to these systems, and their number more than doubled in the period from 2010 to 2018. More than 90% of the capacity is secured by the lithium-ion batteries. The installed costs are dramatically going down further increasing the appeal of the storage systems in power grids, both due to the technological advances and longer battery life.

“The US Energy Information Administration (EIA) released a new report that examines national large-scale battery storage trends over the past decade.”