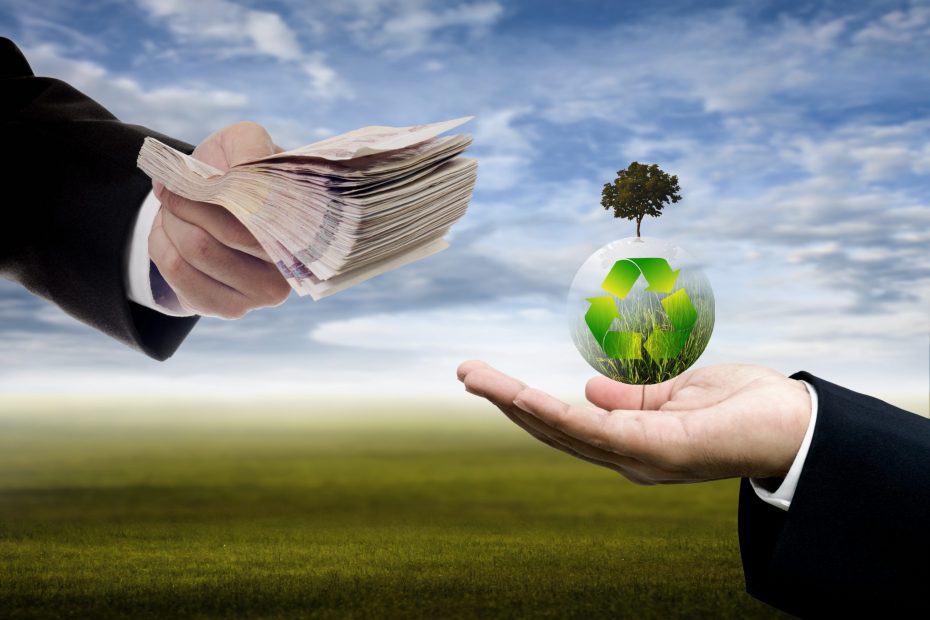 Amazon has launched a fund that is supposed to help with climate change. This summer they plan to help invest in some non profits and other causes that investigate the effect of climate change and how we can help decrease the affects that humans are having on the planet. Some critics have a problem with that because Amazon isn’t exactly known as the most sustainable company around. They invest a lot of their money into companies that use so much gas and oil.

“The fund has earmarked delivery of grants for this summer to various activists, nonprofits and scientists who strive for better stewardship of Earth.”