An unexpected breakout year for the social side of ESG 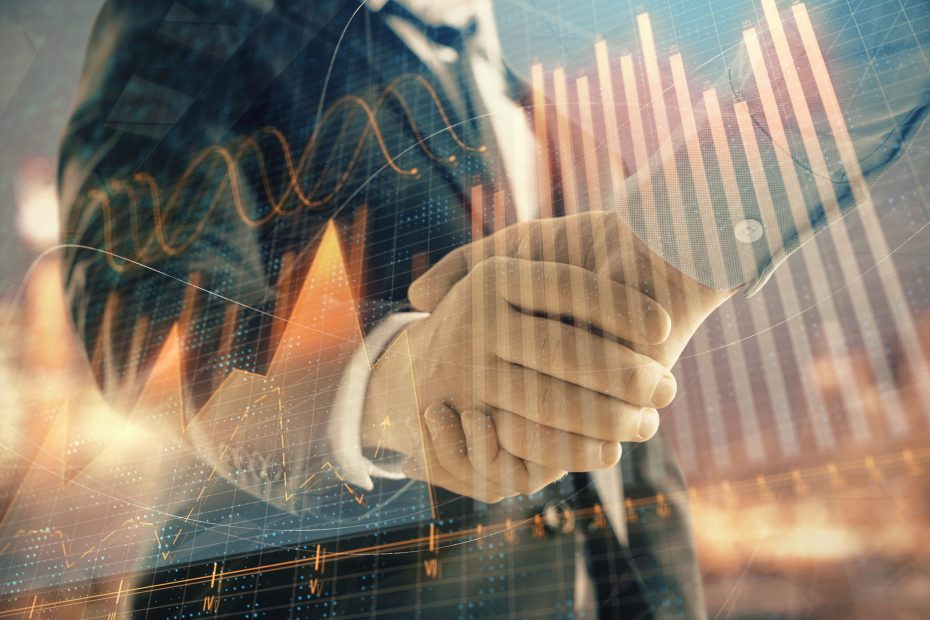 The author felt that 2020 would be a pivotal year for environmental, social and governance, also known as “ESG”. With the arrival of Great Thrunberg, 2020 looked like it would be a critical year for environmental issues. That was until something called the corona-virus came along and stopped that in its tracks. But instead of the E, we got the S, which is social. With the killing of George Floyd and the mass unemployment, America and the world adopted a new social platform that no one could have ever expected.

“What we do or don’t do will change the world, but for reasons nobody could have predicted in December.”